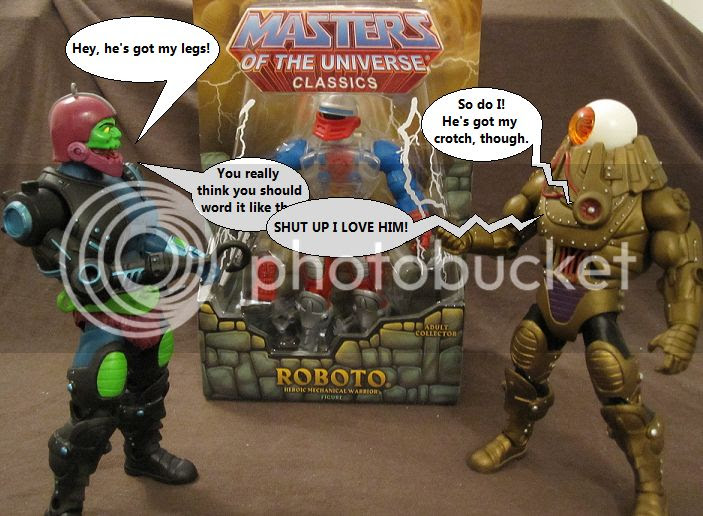 These guys know how to put my favorites on my birth month!  Scareglow was November, but he was supposed to be October, so I still count him.  Roboto is October proper, though!  And if you read my opening post, you know robots are one of my top favorite things.


However, I never had Roboto back in the day.  I ended up getting his vintage figure much later in a trade on He-Man.org.  I'm not usually into collecting the classic stuff when the new ones are so much better, but I made an exception for Roboto.  Anyway, if you clicked the link, you'll see that Roboto is pretty much the same as his vintage guy!  He even has his action feature intact, which is awesome!  This is one of those features that is important enough to get rid of the chest joint.  You can see that his chest is clear; that's 'cause when you twist him, his gears move!  It's simple, but I love it so, and I am very glad that they recreated it here.

Now, as usual these pics were never meant as a review, so I don't think I show off his different arm attachments, and instead did a bunch of pics showing off how I can arm him with various gigantic guns.﻿ 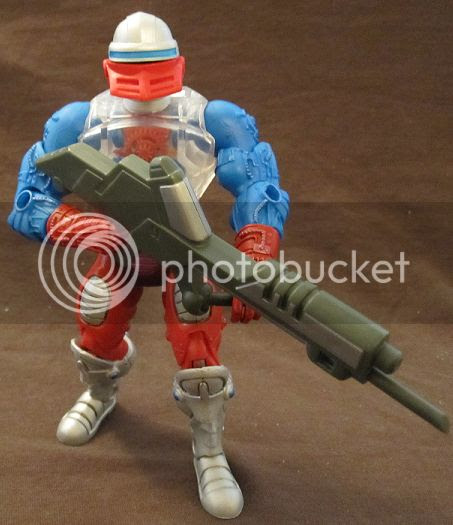 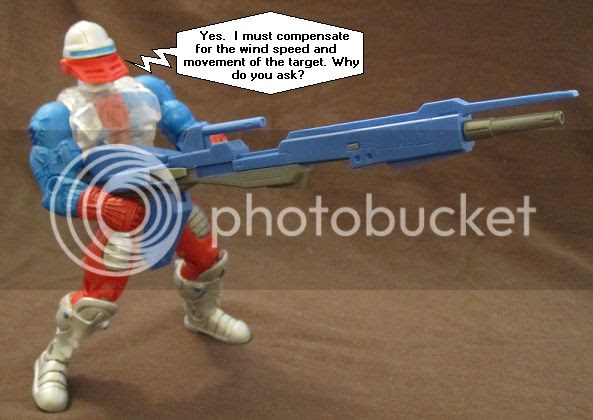 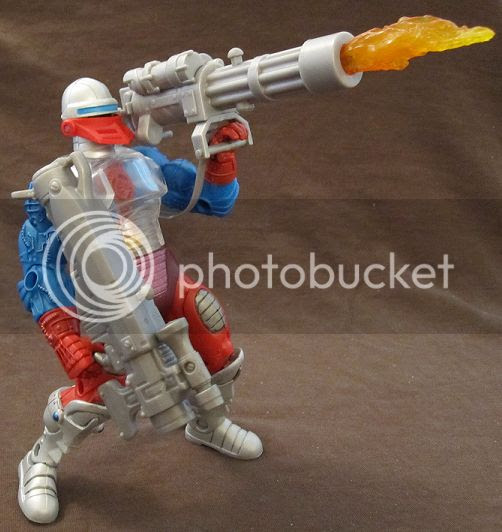 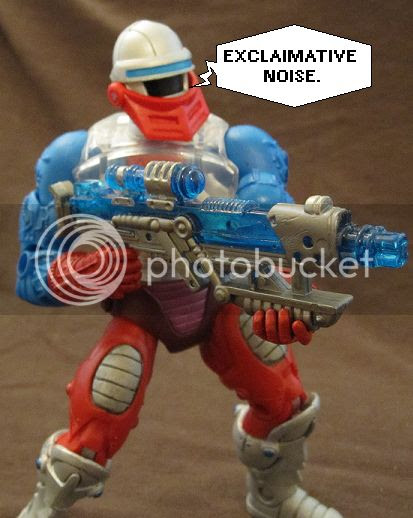 Other than that, I swapped a few things for the sake of randomness. 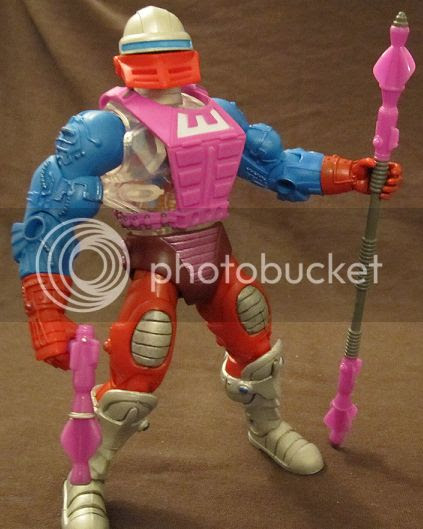 I was impressed with how cool this looked!  And crazy. 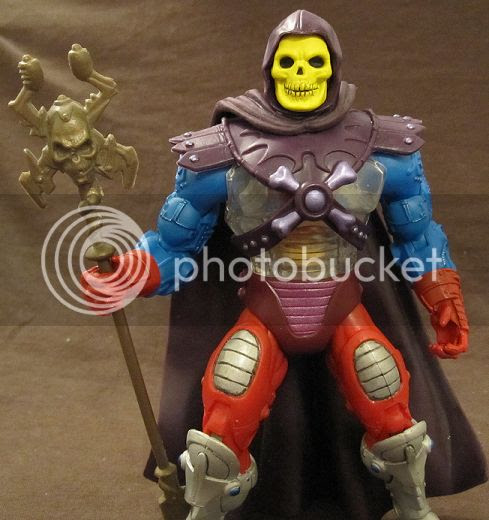 Kinda a lazy custom of New Adventures Skeletor.  He doesn't actually look anything like this, but there is a possibility that he may use those arms whenever they make him.  With any luck they'll make new arms, but we'll see.

Next is a random comic:﻿ 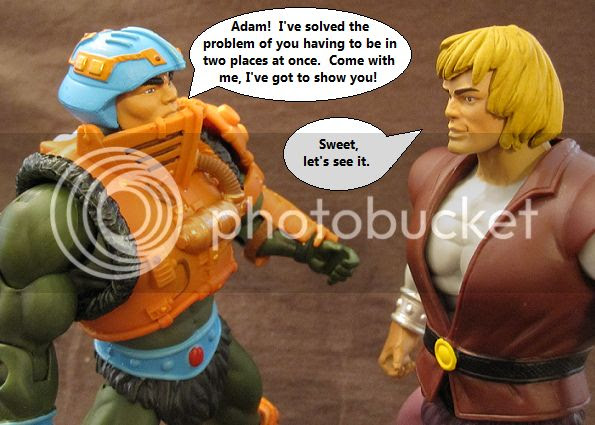 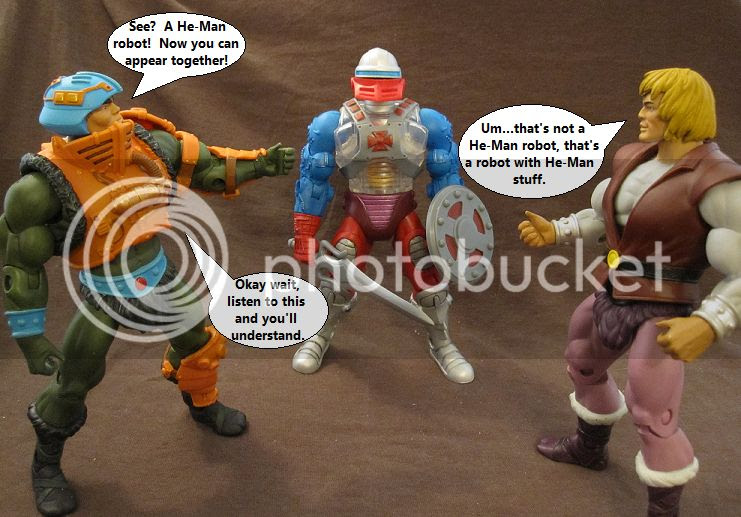 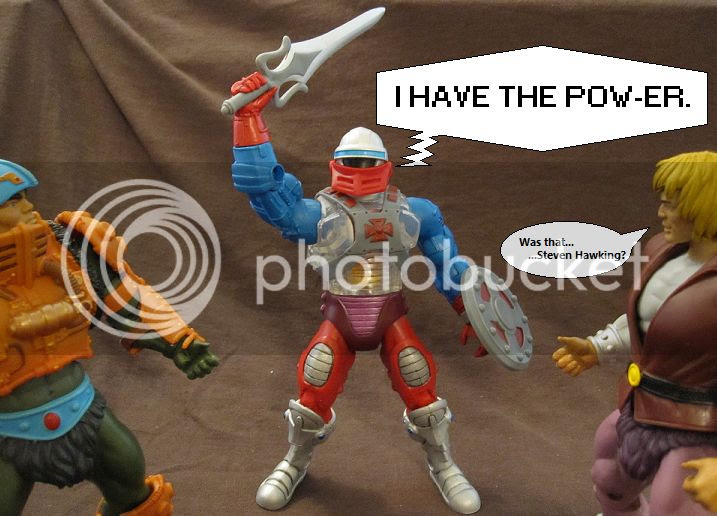 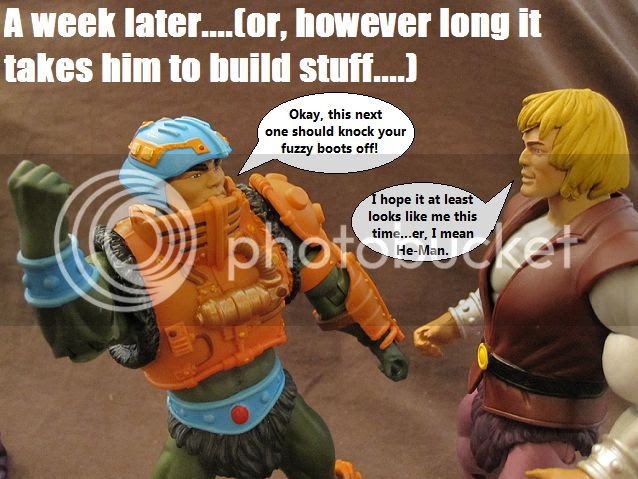 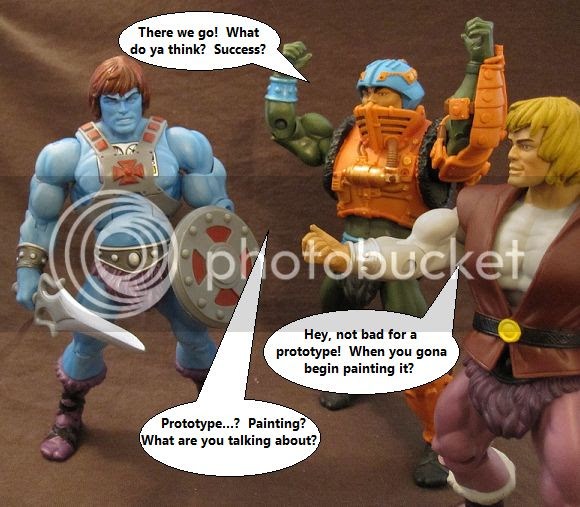 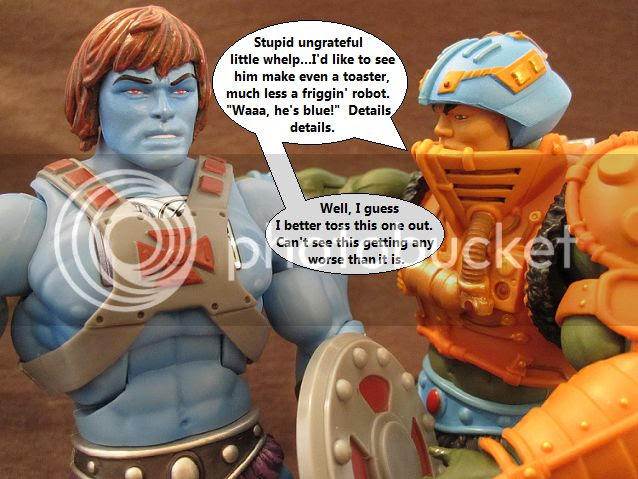 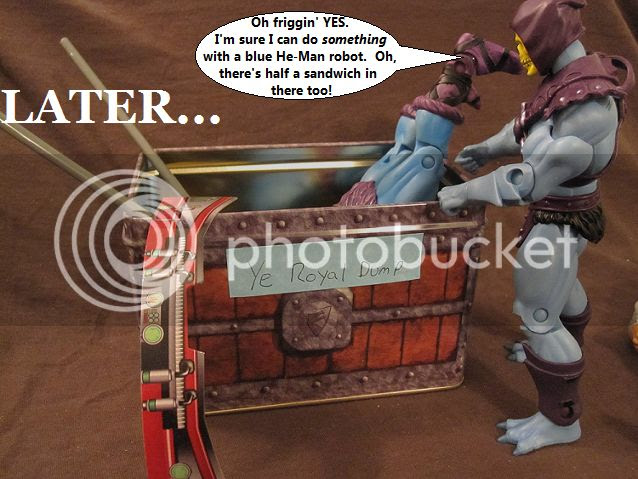 And finally: did you know that you can swap out Trap-Jaw's jaw with Roboto's?﻿ 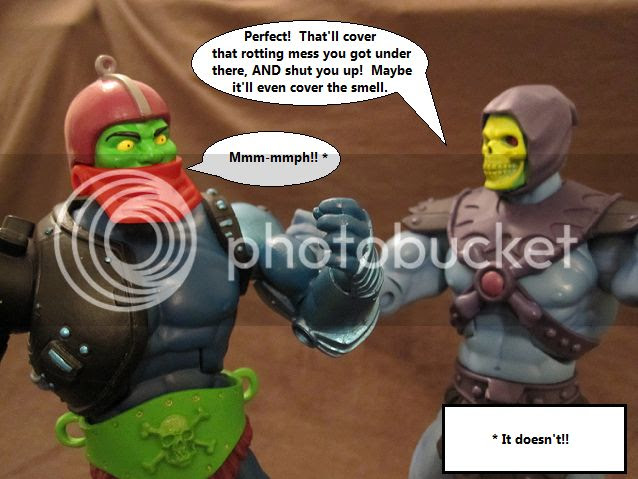 Roboto is awesome and you should track him down.
Posted by Alexx at 4:34 PM