Fortress of Mystery and Power - PART TWO: Outside the Castle Walls 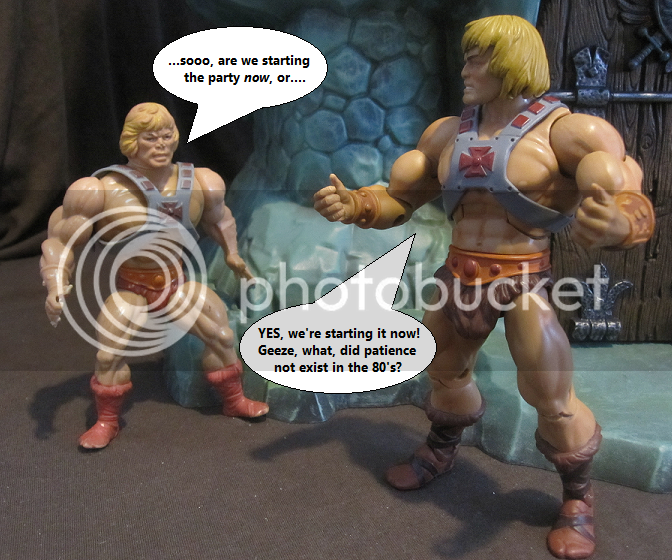 Details, details!  In our next installment of the way-too-long review of MotUC Castle Grayskull, we take a look at the details of the outside of the castle.  Join me, won't you?

Fortress of Mystery and Power - PART ONE: To Begin With 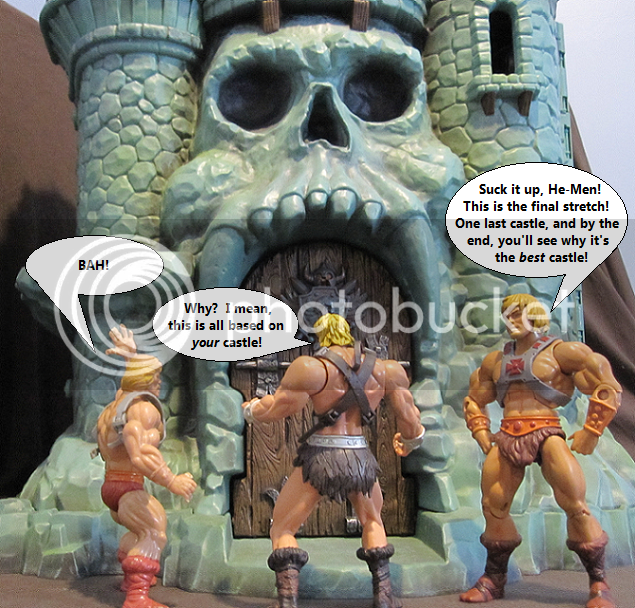 In 2008, Mattel grabbed He-Man fans by the neck and asked if we were ready.  We weren't sure what we were supposed to be ready for, at the time.  We got an awesome exclusive King Grayskull figure with what was supposed to be the body for the new Masters of the Universe Classics toyline...but were we REALLY getting that?  And if we did, how far would it go?  Surely the interest wasn't strong enough to get to the more unique characters.  Realistically, this could only last up until the big-time vintage figures were made.  I only expected to get He-Man and Skeletor and leave it at that.

Beyond that....far, far beyond that: We would never get a Castle Grayskull.  That would just be ridiculous.  No point in even hoping for that monster to come around. 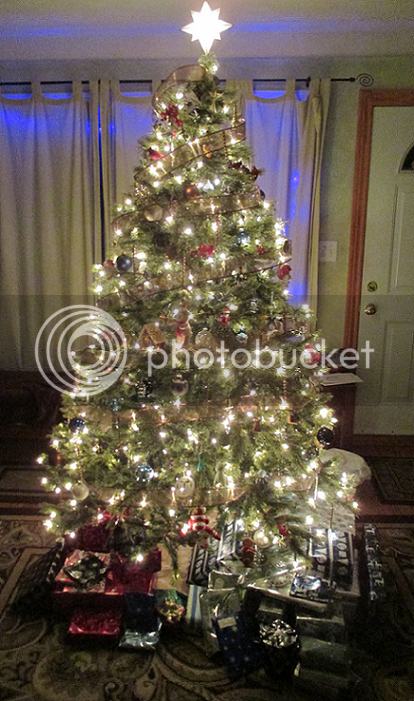 Merry Christmas and Hanukkah and anything else!  Or, if you don't celebrate any of that: Have a good day.  You know, have a good day, like, ALL the time.  Why save that just for Christmas?

Wait, nevermind that!  Take a look at MAH CURSHTMURSH TUURRRR!!

The Ancient Bowels of My Photobucket: PART TWOOOO 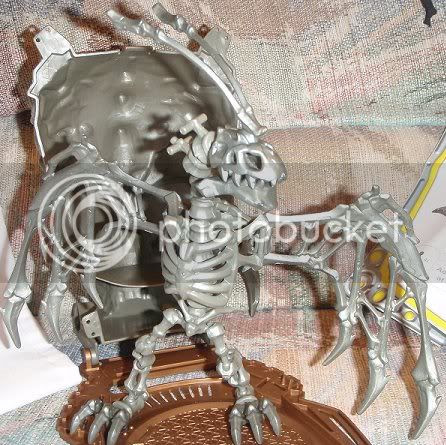 And we're back!  Last time we got through a swath of my photobucket, starting from the original folder ALLL the way back at the beginning.  I stopped around when I got into Joes again, so we'll start there and see what kinda junk I had been taking pictures of, beyond MotUC. 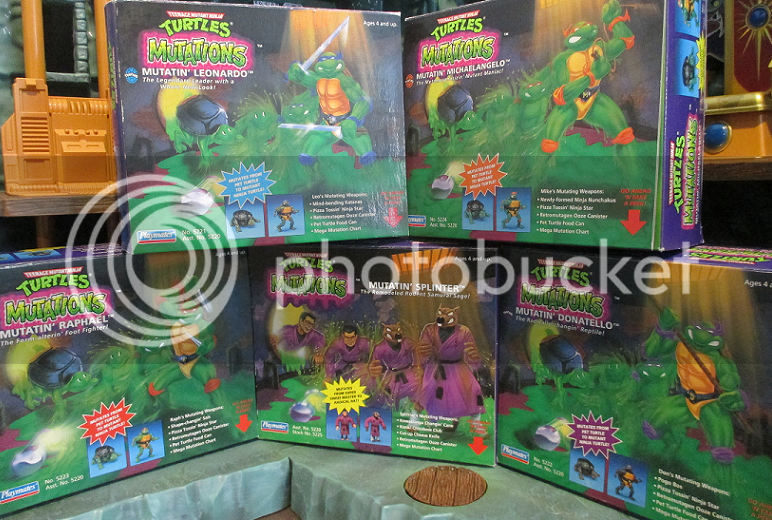 Some Christmas ago, when I was a wee one, my parents got me nearly the WHOLE SET of Mutations figures, from the old TMNT line.  Now, there have been plenty of Christmas hauls over the years, but you can see why this one stands out.  It's not every Christmas that you get nearly everything from a current toyline!  So, with Christmas a week away, I figured I'd take a look at one of my favorite hauls from The Ghost of Christmas Past. 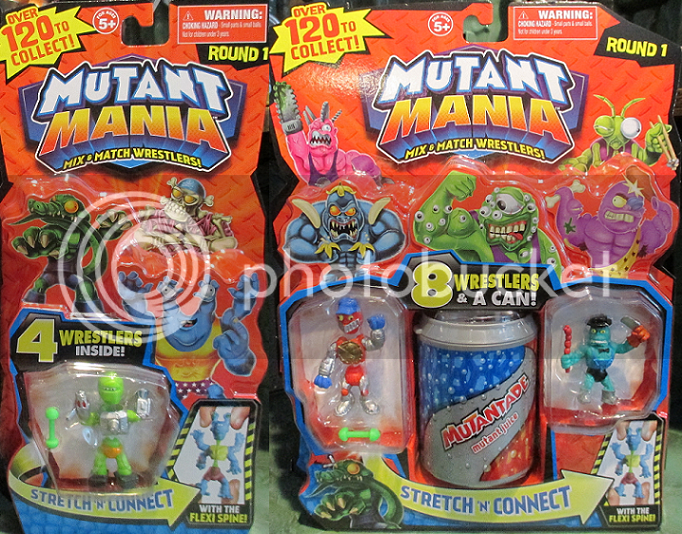 This is Mutant Mania!  New comers to the scene of tiny collectibles and VERY much in the same vein as M.U.S.C.L.E.

I saw this in the store and thought it looked neat, but I hadn't bought a Halo figure in a good while.  They're cool, but I can only own so many of these similar looking guys in different colors.  My buddy Zach bought it, though, and explained that it was worth a purchase.  WE'LL JUST SEE ABOUT THAT.