The January Review: Favorites of 2017 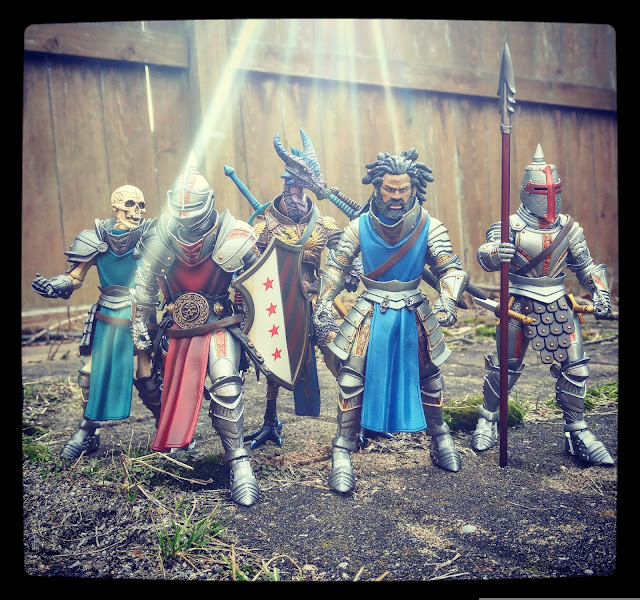 Welcome back to the January Review!  I knew this would become a regular thing, because I'm a lazy sack!  Alright, that's not all it is.  Y'all know I gots a kid and blah blah blah - time flies!  I can't cover it all, but thanks to Instagram, I have some (many) pictures of my favorites from throughout 2017.  So here we are in January of 2018, lookin' back.  Join me, won't you?  WON'T YOU?! 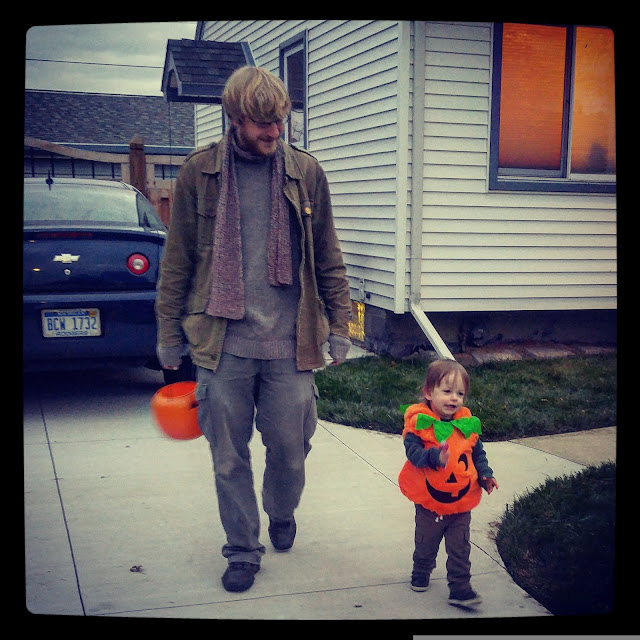 Greetings!  Have you gotten tired of checking in to see no updates?  Well...I'm working on it.  My "grace period" from Photobucket is up (I think?), and I'm all done archiving the over 300 posts I've made since 2012.  When the "grace period" was over, nearly all my posts (save for the recent ones) were going to be a big pile of broken photo links.  So far...they're still up.  No idea why.  I was fairly certain that the links would break once the year was up, but things are still going.

Once they DO all cut and run, I'm going to be re-uploading all the photos straight to blogger, since they give me a certain amount of free space (which is a larger amount of space than what I was already paying photobucket for).  This means...well, it means that it'll take a LOOONG time to get this thing back up and running again, though I guess it doesn't matter for now.

As you'd expect, I'm going to plug my Instagram account as a replacement for my blog in the interim.  As I go through the blog, I'm also copying comics and pictures and just tossing them up on the Instagrams (which sounds like a delicious cereal), but it's also a nice and easy way for me to do tiny reviews 'n such (for new toys).  It's nice to be able to work on something when I get a chance, throughout the day, without needing the time to sit at my laptop and edit.  On the other hand...it does mean less comics, but I'm not giving up on those.

I'm hoping to get back into the swing of things, when time provides.  In the mean time, I'll be living it up with the kid in the photo above, and probably use a ton of the Instagram photos from last year to make some reviews 'n such.  Thanks for sticking with me, if you have, and if you haven't: Hey.  I love you.  Come back to me.