That's what Skeleflex is: All skeletons.  And apparently no one wanted them.  Those poor things were clearanced pretty quick, though they did last long enough to get a few interesting variations out. 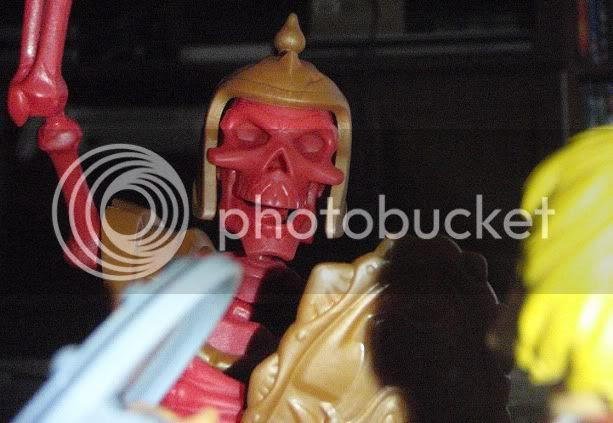 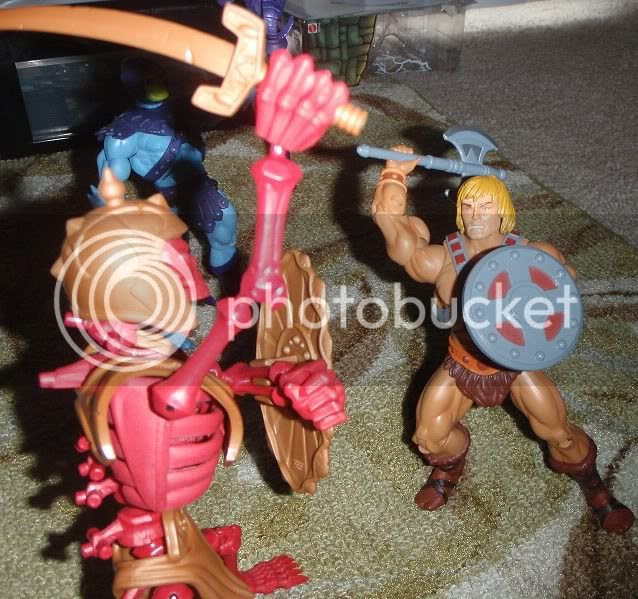 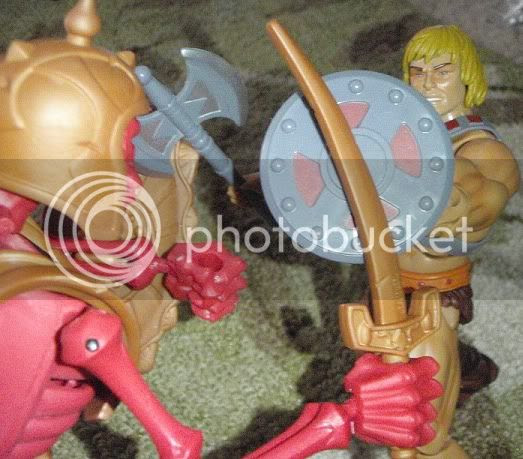 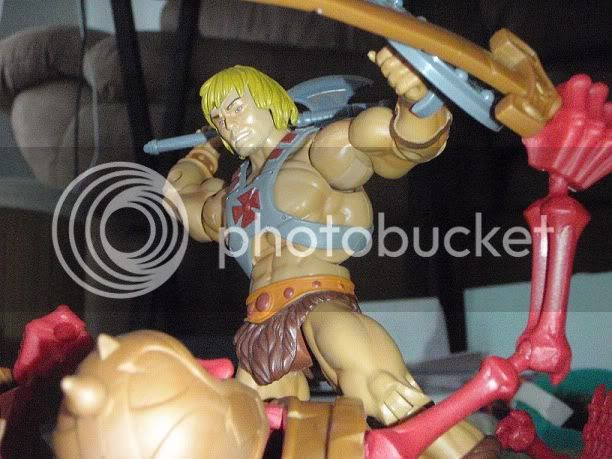 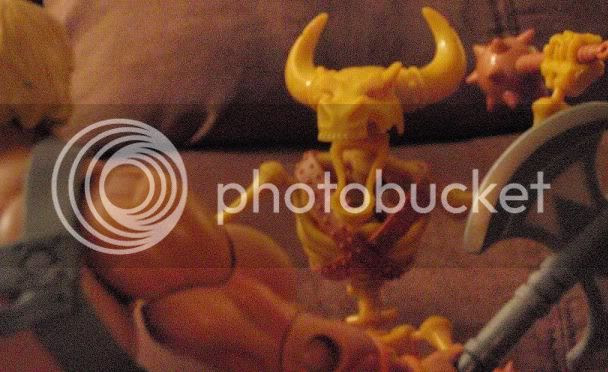 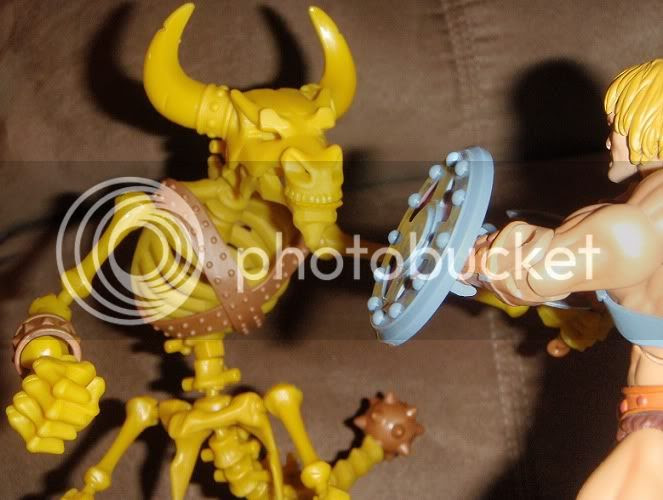 Not only did they do dinosaurs and random aliens, but they did mythical beasts like the giant guy and the minotaur!  I have no idea how this toyline failed.  It's the best idea.  BEST.

Anyway, the other thing they did was a little sub-line of tiny dinosaurs!  A bit less articulation, but no less fun. 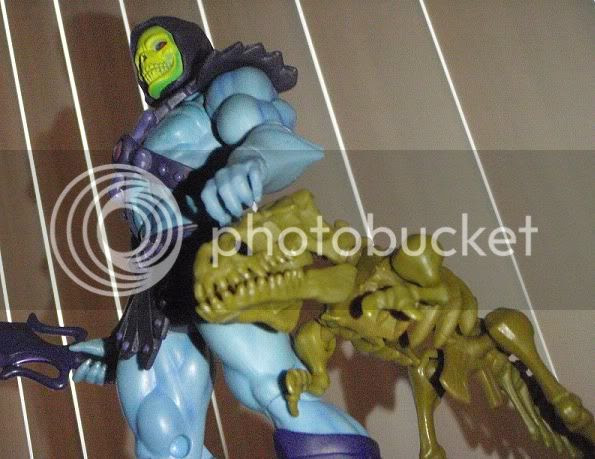 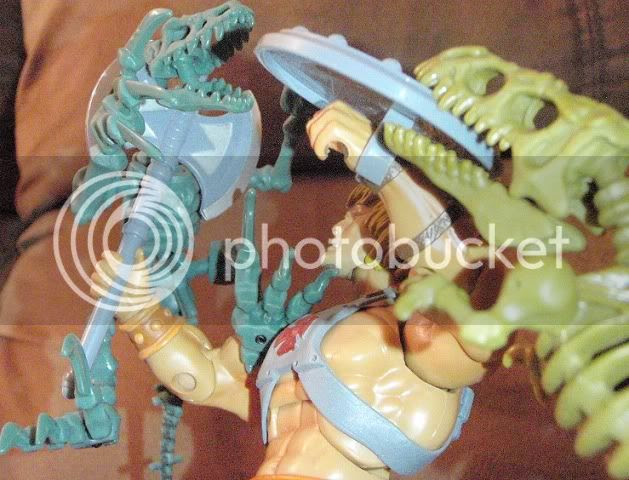 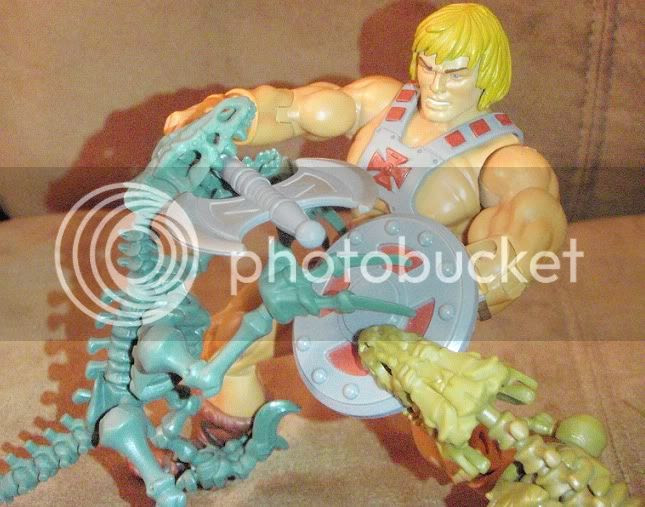 I love those little guys!  Then they were also clearanced.  I'm glad I got what I did when they were abundant.  There's a serious lack of skeleton-based toylines out there, and this one was pretty much the king of them all.  If this failed...then I fear there is no place for skeletons on the toy market.
Posted by Alexx at 2:19 PM