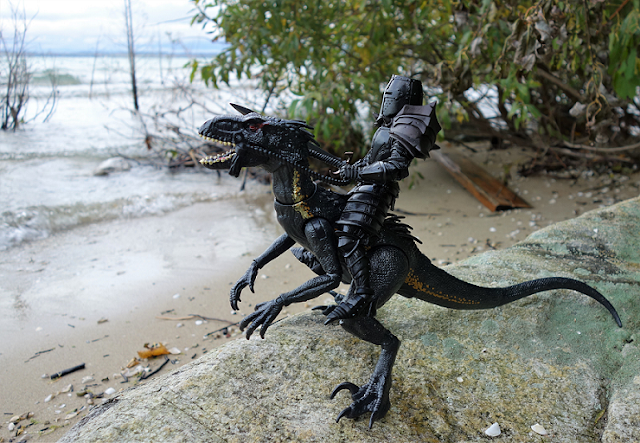 It's never too late for Octobersbest! Even if there's only a couple days left!
If you're familiar with my Octobersbest posts, then you're used to my birthday trips up north. This year we kept it simple and went up to Traverse City, but didn't do Sleeping Bear Dunes or Leelanau State Park. This time, we went waaaay up to Old Mission Point to visit the Lighthouse and the surrounding beach. 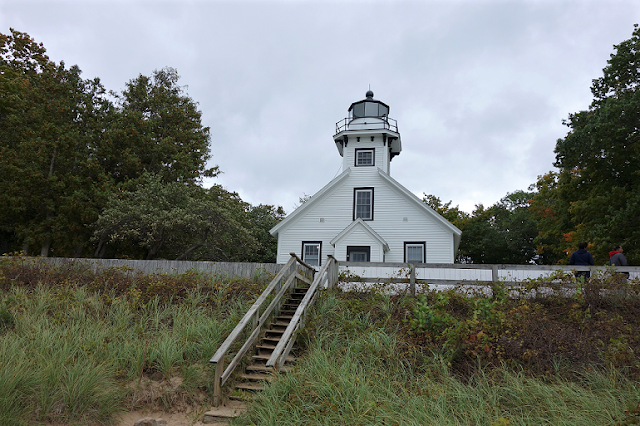 It was cold, but the breeze wasn't harsh and the view was awesome. We took a small trail in the woods all the way back to a tiny opening on a little secluded smear of sand. Along the way, I found and learned about what a "Geocache" is, and then we set up shop (photography for me, and knitting for my wife). 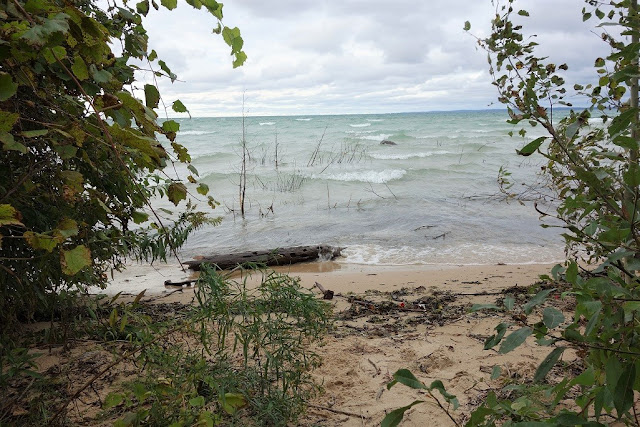 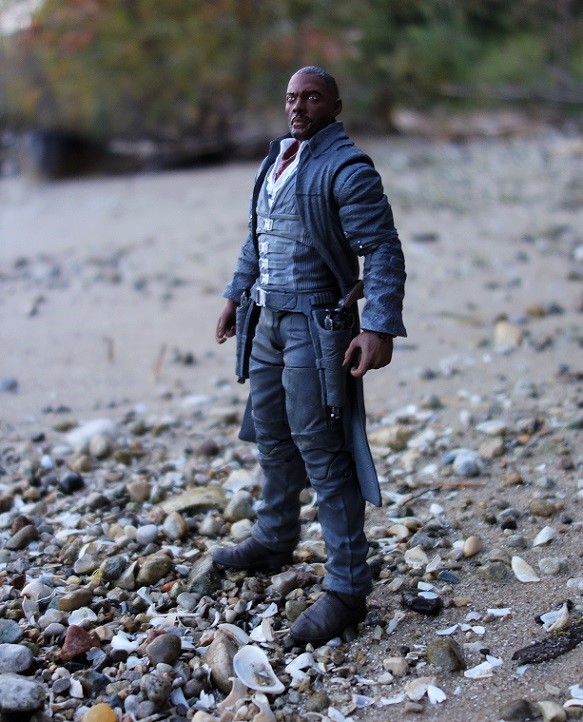 I had some plans, when setting up, but it was too late in the day and the light was fading fast, so I did what I could. I snapped a few shots of the Roland figure from the Dark Tower movie (it was....okay, but Idris Elba as Roland was the absolute highlight of the film). 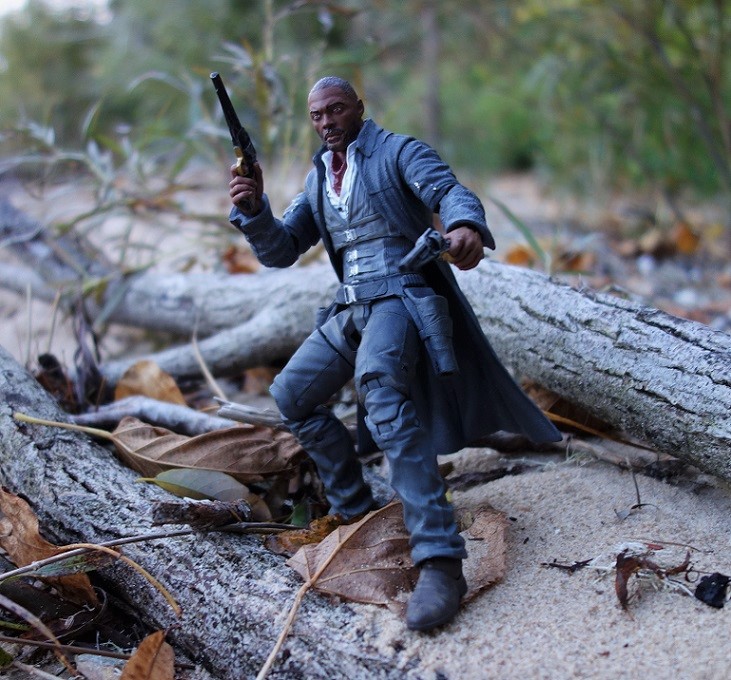 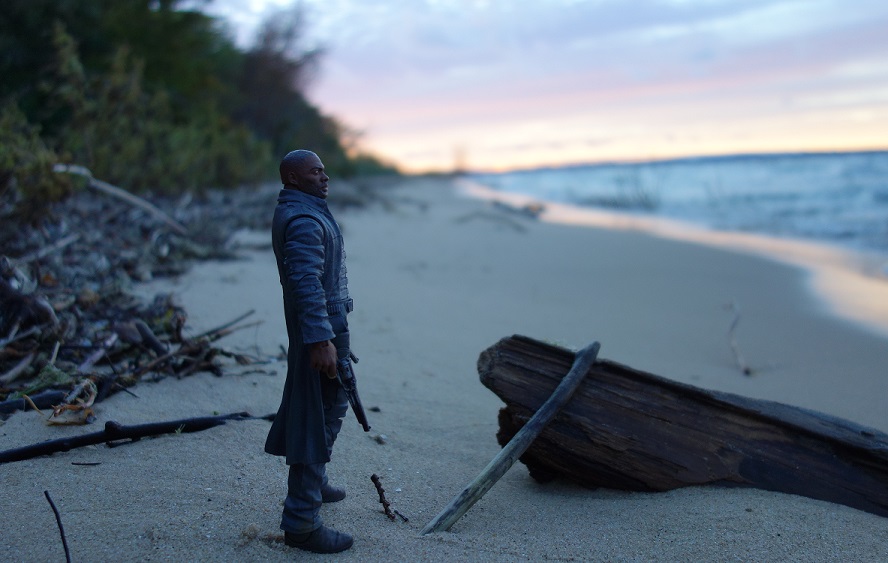 Then I shifted gears to some Mythic Legions, because they are the best traveling buddies. 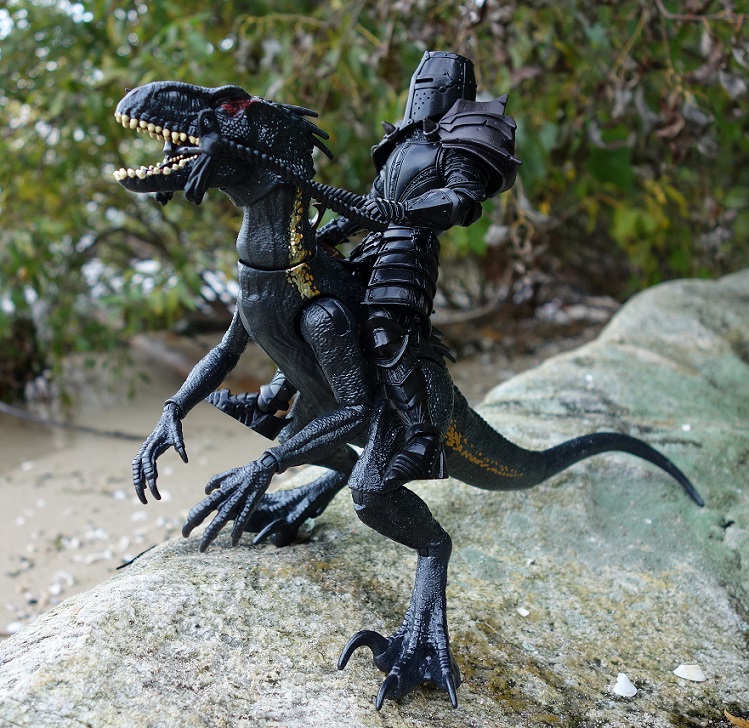 This is just a basic Black Knight, sitting astride the Indoraptor from the Jurassic World: Fallen Kingdom toyline by Mattel (which I've covered a couple times). The Indoraptor is HIGHLY recommended, by the way. 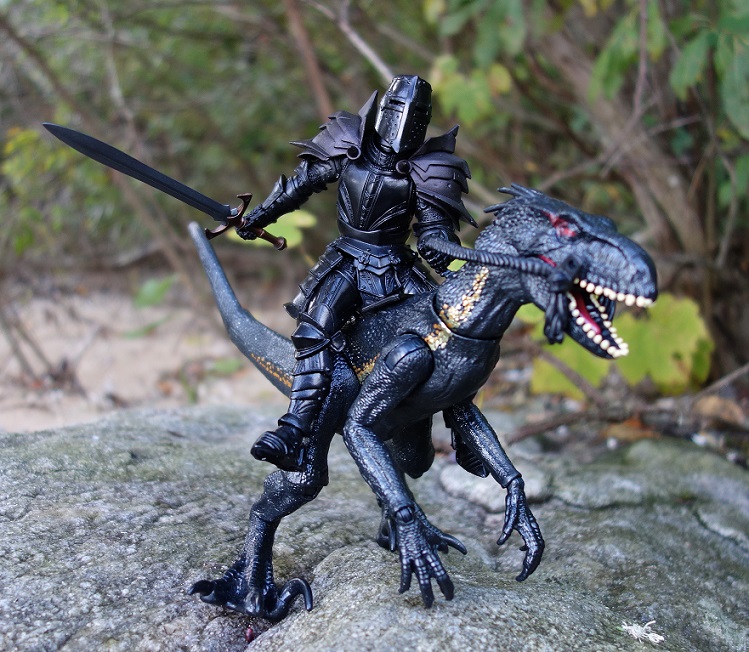 It's super articulated and can carry the weight of a hefty Mythic Legions knight, so I think that speaks for itself.

Next, I moved a few feet into the trail to see what Otho and Alex the Crimson were up to... 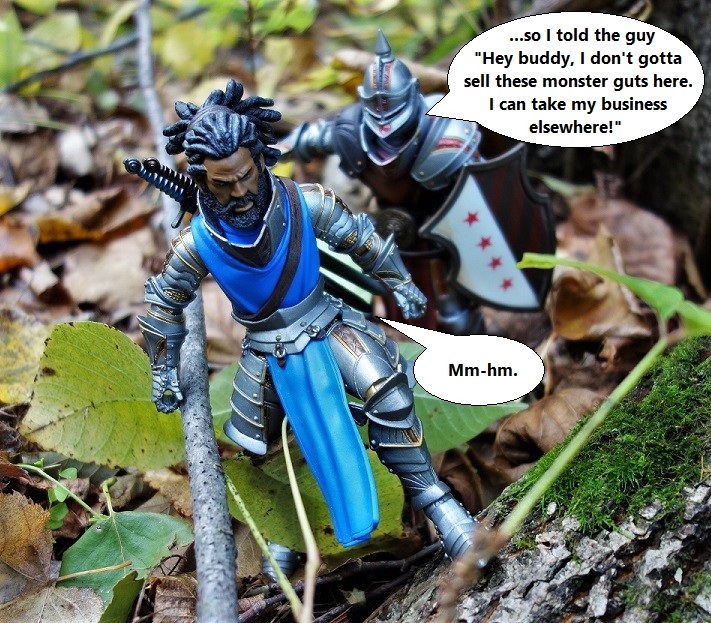 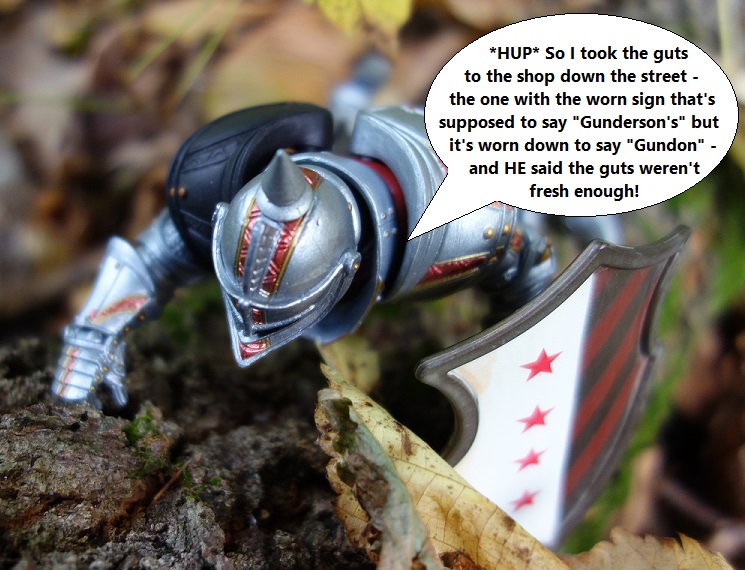 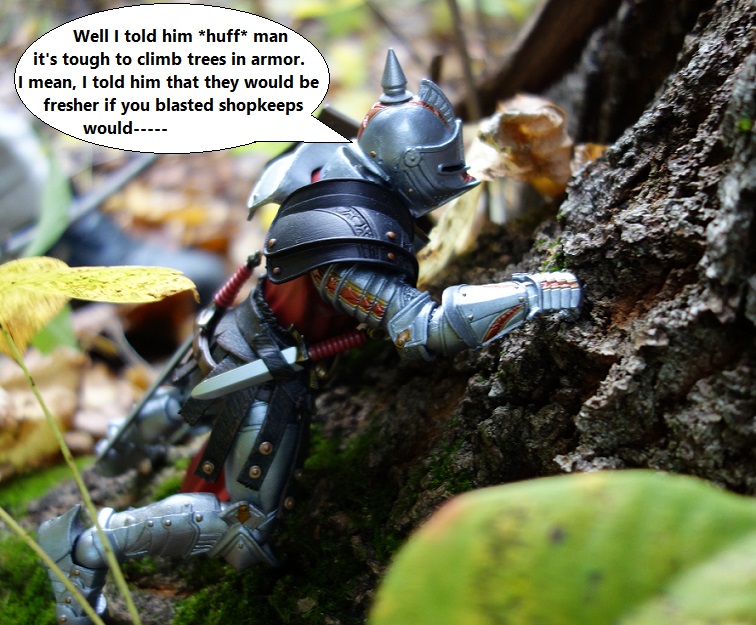 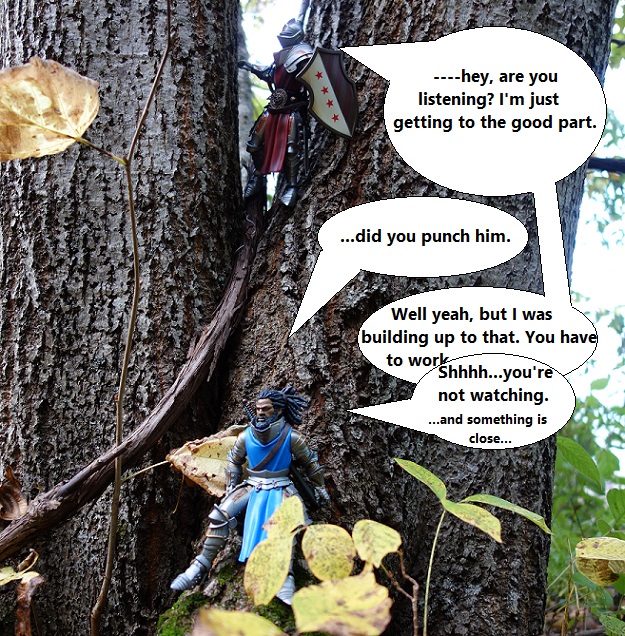 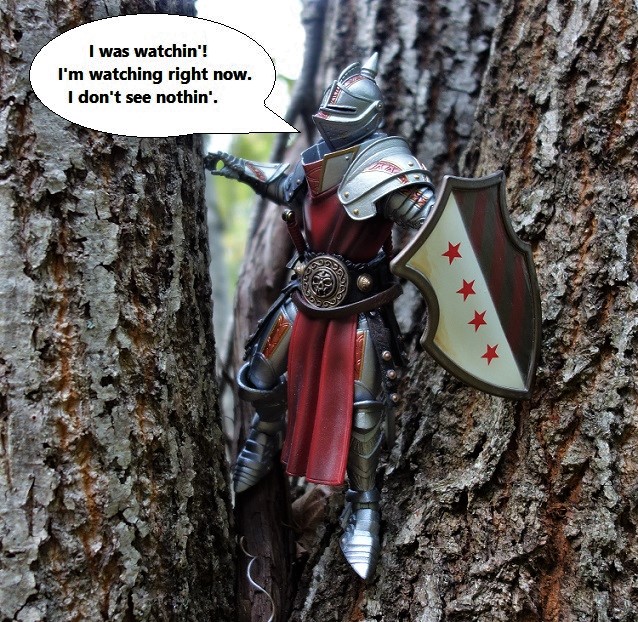 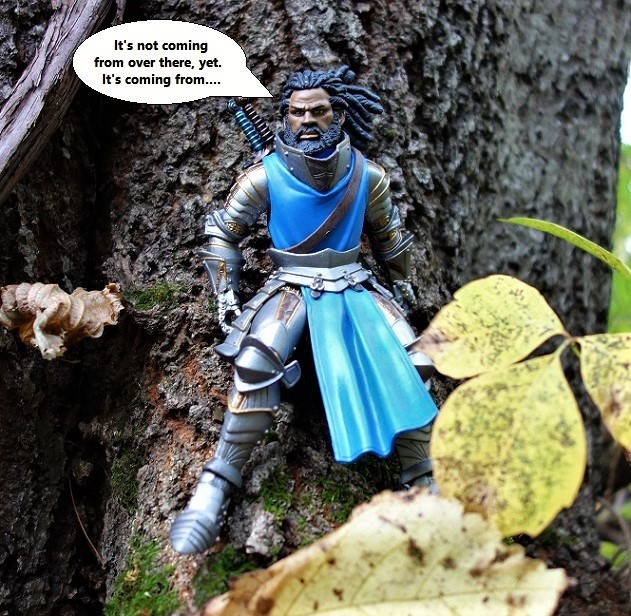 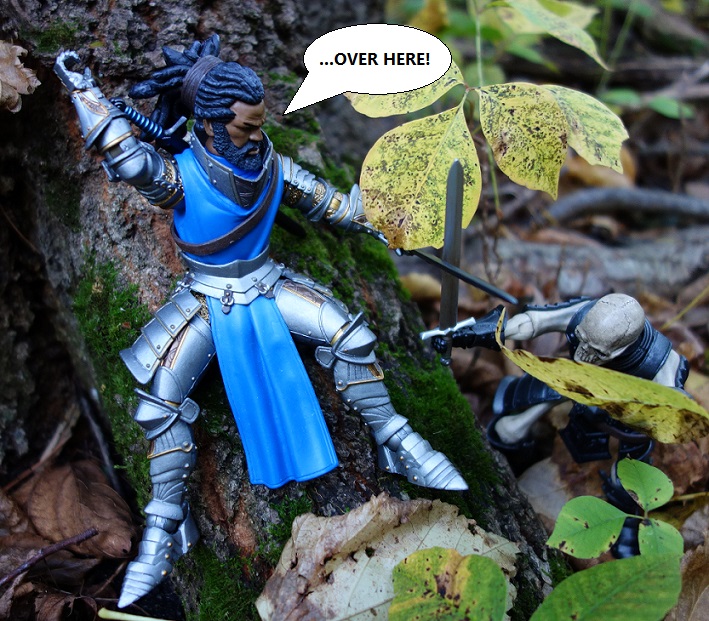 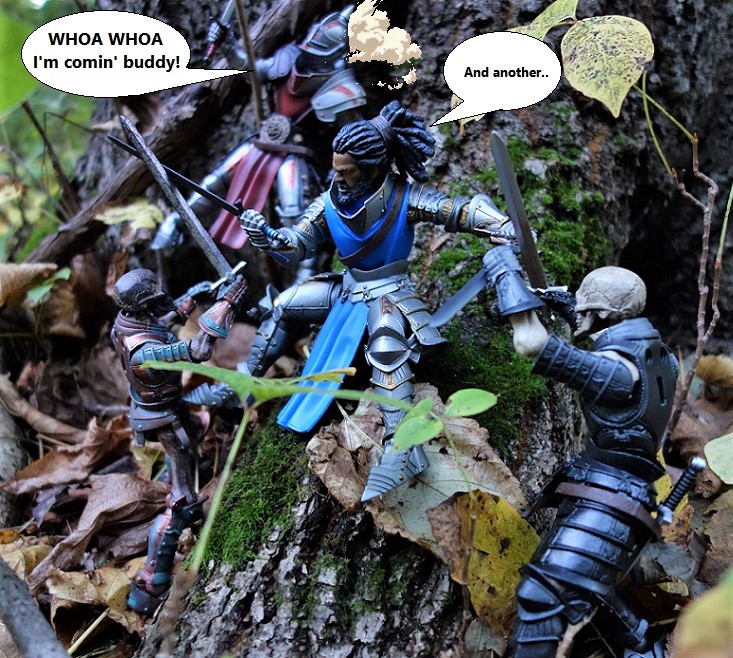 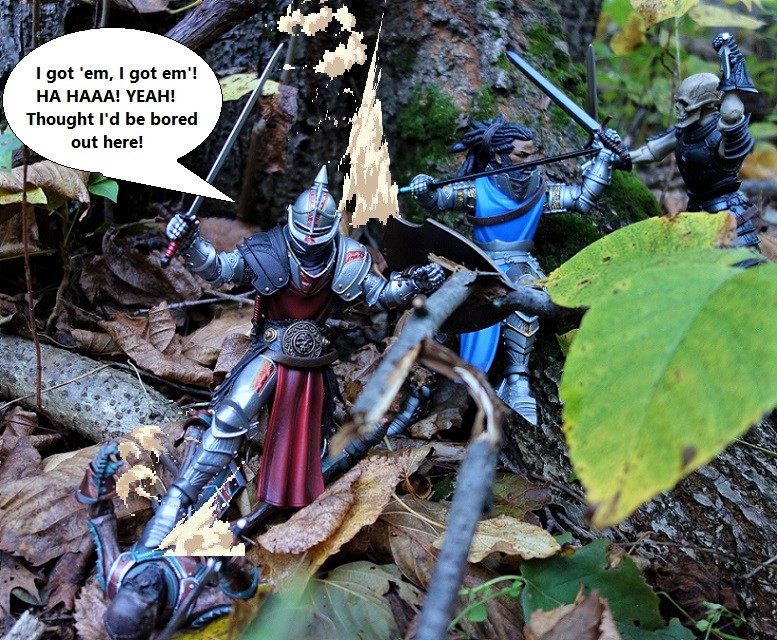 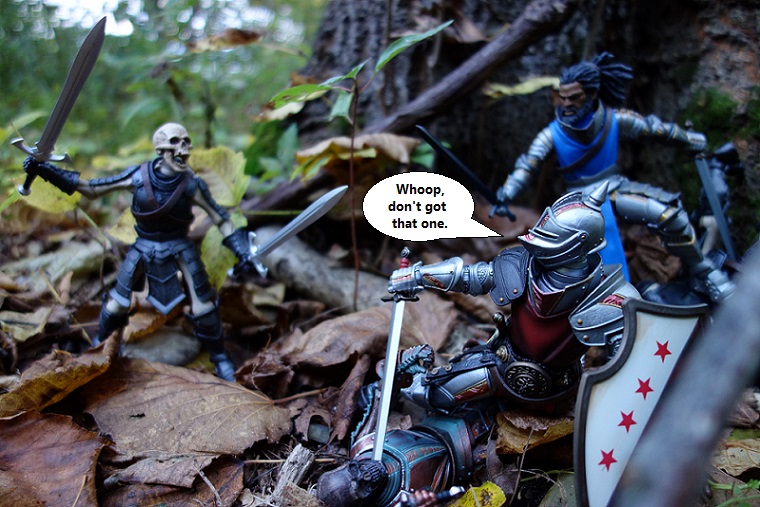 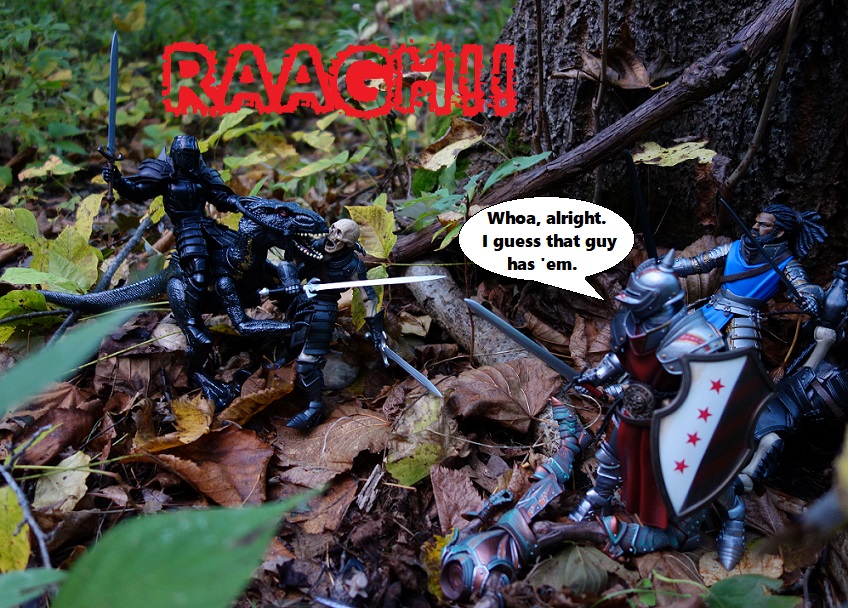 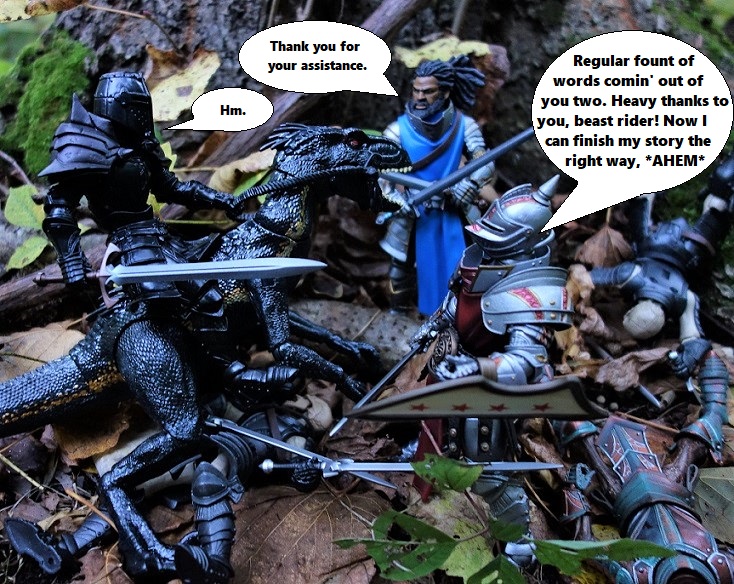 I'll never get tired of setting up Mythic Legions in the woods! The figures involved were Otho (in blue, with the dreads), a Black Knight Legion Builder, and my own part-swapped custom Alex the Crimson (using parts from a Knight Builder set, Skapular the Cryptbreaker, and the belt from a Barbarian Builder set). If you didn't already understand my love for Mythic Legions, then you're new here! Welcome! 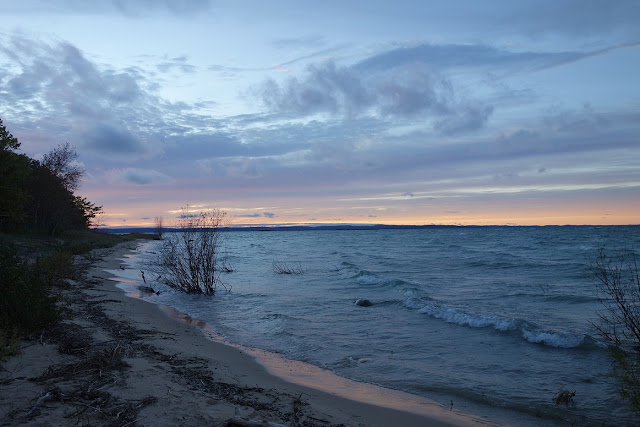 The visit to the beach came to and end as the sun drunkenly slid down behind the clouds like a guy trying to impress a women by doing the old "I'm going down an elevator!" trick from behind the couch. Come on, sun! Get your act together! 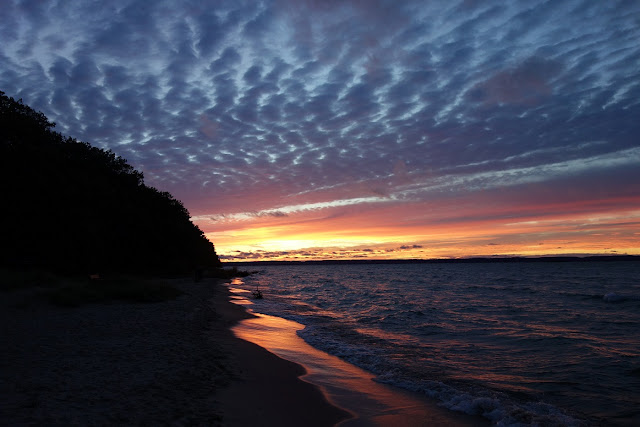 Couldn't even get behind the clouds without falling over and exploding light everywhere. Look at that. Total disgrace.
Posted by Alexx at 2:14 PM